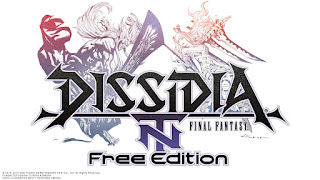 Square Enix has announced Dissidia Final Fantasy NT Free Edition. The game will be cross-compatible with the payed version of the game. Details on how the free version will be monetized has not been outlined, but the tweet does say a weekly rotation of characters, so you can imagine  that you’ll be able able to buy a character to permanently unlock them.
The free version of Dissidia Final Fantasy NT releases on March 12 for PS4 and PC.

Try out the game free of charge, and play against those playing the full game with a weekly rotation of characters! pic.twitter.com/tuxlOL0RYC
— FINAL FANTASY (@FinalFantasy) February 28, 2019