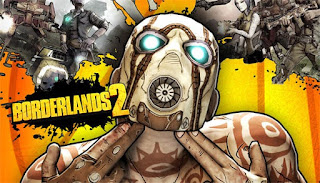 The schedule for PAX East's panels has been revealed, and one of those panels is from Gearbox, the developer behind games like Borderlands and Battleborn, promising "never-before-seen reveals" on stage at the panel. Speculation is rampant that this could finally be the reveal for Borderlands 3.
The third game in the series has been long-anticipated as Gearbox has not released a numbered Borderlands title since 2012. Take-Two has also announced that they delayed a "highly-anticipated shooter" into fiscal year 2020. Could that game be Borderlands 3 ? Guess we’ll find out at PAX East.