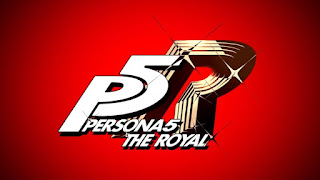 Atlus has been teasing "Persona 5 R" for some time. Now with the latest teaser trailer we now know that the title is called Persona 5: The Royal. It's not clear whether this is a sequel, expansion, or updated version of Persona 5. The Royal takes place in the same locale as Persona 5 and introduces a new red-headed character, who doesn't seem to be into the methods of the Phantom Thieves. Not much else is known, thought Atlus also announced we'd be getting more info on April 24, the date of the "Persona Super Live" concert in Japan.