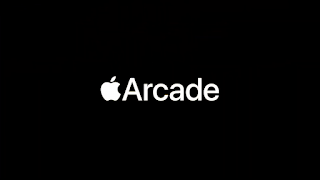 Apple has announced Apple Arcade, a game subscription service that will feature over 100 new and exclusive games, including original releases from creators Hironobu Sakaguchi, Ken Wong and more.
The games can be played on Macs, iPhones, iPads, and Apple TVs. You can start a game on one device and continue it on another. Apple Arcade will give customers the freedom to try any game from its handpicked collection of titles that are all-you-can-play, have no ads, ad tracking or additional purchases, and respect user privacy, according to Ann Tai, senior product manager, App Store. 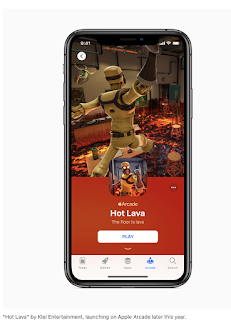 Apple CEO Tim Cook says that the App Store is the world’s most successful and vibrant gaming platform with nearly 300,000 free and paid games. Free games, supported by advertising or in-app purchases, are enjoyed by hundreds of millions of players around the world. Paid games are often critically acclaimed and beloved by the people who play them, but competing with free is hard, so even the best of these games have only reached a smaller audience, Cook says. With a single subscription, Apple Arcade will bring games like these to the App Store’s more than one billion gaming customers.

The games will be “all-you-can-play” with no ads and no in-app purchases. The gams will be curated by Apple editors. Apple is not just handpicking the games in Apple Arcade, but also contributing to the development costs and working closely with creators to bring the games to life. The service will feature games from Annapurna Interactive, Bossa Studios, Cartoon Network, Finji, Giant Squid, Klei Entertainment, Konami, LEGO, Mistwalker Corporation, SEGA, Snowman, ustwo games and dozens more. Apple Arcade is coming this fall in over 150 countries. Pricing has set to be announced.