Apple Rumored To Be Working On A Gaming Subscription Service 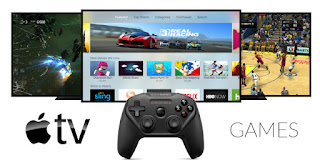 No word on pricing, the article says Apple has also discussed partnering with developers as a publisher, “which could signal Apple’s ambition to assume distribution, marketing, and other related costs for select games.”