Firewatch Coming To Nintendo Switch In A Few Weeks 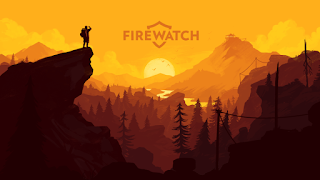 Developer Campo Santo recently announced that Firewatch is coming to Nintendo Switch later this month. You’ll soon be able to take on the role of Henry as a fire lookout in the Wyoming wilderness while on the go. You can, for example, hike while hiking virtually. The team has confirmed that it'll be available on the Switch on December 17.