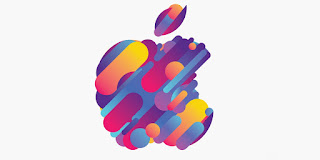 Apple has released watchOS 5.1, tvOS 12.1, and HomePod 12.1. According to Apple, watchOS 5.1 includes the following improvements and bug fixes:
You can install watchOS 5.1 by using the Watch app on your iPhone. The tvOS update fixes some bugs. Fourth generation Apple TV or Apple TV 4K owners can nab the tvOS 11.2.1 update through the Settings menu. HomePod 12.1 offers “general improvements for stability and quality.” The wireless speaker can update automatically on its own or you can manually prompt it to update in the Home app.