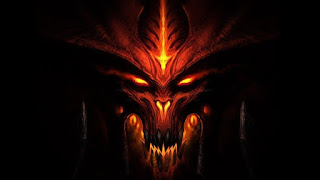 A job listing on the Blizzard site confirms that they're hiring for a dungeon designer for a new Diablo game.
The listing says "We're working on a new, unannounced Diablo project." Few publishers can get away with such an “announcement” of major beloved series, but Blizzard can, and it is not like anyone thought a new Diablo wasn't being worked on.
It's pretty unlikely this is a secret E3 announcement. Blizzard will likely simply announce the new Diablo game on their own terms and their own timing. Maybe we’ll see something at this years BlizzCon ?