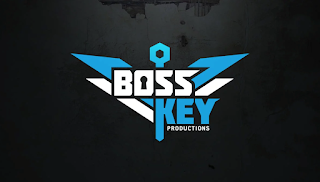 Just weeks after the releases of Radical Heights on Early Access, Boss Key Productions has closed down. The news came from the studio head and veteran Epic Games developer Cliff Bleszinski who left Epic in 2012 to found his own studio. Bleszinski posted a statement on Twitter that started with the words "As of today, Boss Key Productions is effectively no more."