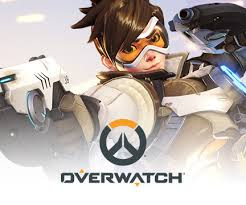 It appears that Overwatch is unlikely to make its way onto the Nintendo Switch due to the differences in the hardware. GameSpot managed to speak with Blizzard  and said that the team understands that the Switch is very popular, but they are focussed on supporting the current platforms.
“I think it is one of those things that we constantly evaluate. Where technology is going; where the industry is going. There are challenges in running on the platforms that we’re not already on, otherwise we would probably already be on some of those other platforms. We’ll see where things go. Certainly, there is a huge number of people out there who have Nintendo Switch and mobile phones, but right now, the core development team is focused on supporting the live game.”