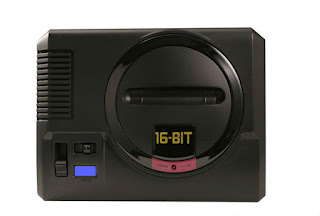 Sega has announced a new retro-style console called the Sega Mega Drive Mini. The console will launch in Japan this year. The company has not announced whether the console will make its way to the West, though it would be called Sega Genesis Mini.We also did not get any information on which games will be included in the console.