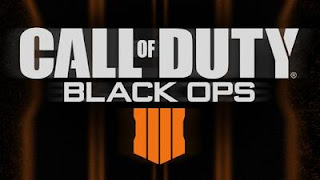 According to Polygon, (with multiple sources) Call of Duty: Black Ops 4 will not have a traditional single-player campaign like previous titles. The website's sources said that during development it was believed that the single-player could not be completed by the October release date, which itself is a change from the traditional November timeframe for Call of Duty titles. One source told Polygon that developer Treyarch has since focused on multiplayer and the series' zombie mode, with the belief that co-op in Black Ops 4 could fill in for missing single-player. Furthermore, Call of Duty website charlieINTEL has heard a rumor that Activision studio Raven Software is working on a battle royale mode for the game to further bolster the game's content.
The Call of Duty: Black Ops 4 community  reveal even takes place on May 17. Hopefully we get more info then. It would make sense given the games tag line is “forget what you know”. Not having a single player campaign definitely breaks the mold and makes us forget what we know about Call of Duty. Thoughts ?