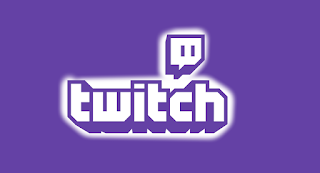 The Amazon owned Twitch has announced a new program called "Free Games with Prime," giving away a collection of free games with an Amazon Prime account. Amazon and Twitch have been no stranger to giving away games through Twitch, recently giving away Devil May Cry HD on the PC. The new program ups the volume of the free games and some may argue the quality, as well.
Starting March 15 through March 31, Twitch Prime subscribers will receive the following PC titles:
Twitch has also announced the April lineup: