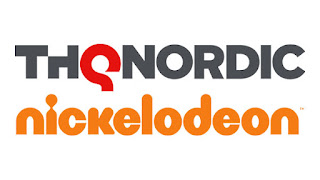 THQ Nordic has announced it's bringing back several games based on Nickelodeon properties. THQ Nordic says that the games' availability will be detailed "in the coming months." The announcement did not specify exactly which titles would be representing these shows, nor pricing or platform.
The shows are: