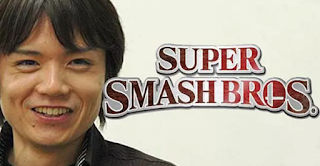 Masahiro Sakurai has confirmed on Twitter that he’s working on the newly announced Super Smash Bros coming to Nintendo Switch. Sakurai says that he has some involvement in the game and that he and the team are working very hard on delivering it to fans.