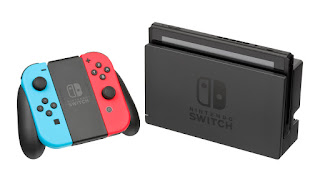 The Nintendo Switch has been a huge success for Nintendo worldwide with various territories announcing that it has been the fastest selling system ever. CNBC has revealed that Nintendo’s share of the video gaming market jumped 9 % to 22 % in 2017 which is a huge leap. Here’s what Piers Harding-Rolls, head of games research at IHS, has said about Nintendo and the Switch’s success.
“The hybrid nature of Nintendo’s Switch has allowed it to flex to the buying needs of consumers in different regions, thus making it a globally attractive and relevant product,” Harding-Rolls said. “Nintendo’s content release slate was also exceptional in 2017, acting as the catalyst for rapid adoption of the console.”