Life Is Strange Is Being Adapted Into A Comic 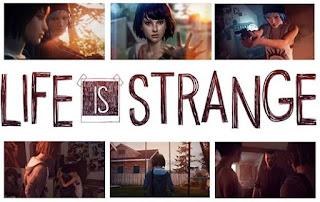 Titan Comics has announced an adaptation of Dontnod's Life is Strange. There aren't a ton of details, as Titan has not announced either the writer or artist for the adaptation yet. They have said it brings back familiar characters and returns to the setting of Arcadia Bay, specifically Blackwell Academy, so it is likely to be a straight adaptation of Dontnod's original game. It's possible that it will incorporate some of the backstory from Before the Storm, as well. As a huge Life is Strange fan I can’t wait for this comic to release. Thoughts ?