Is Call Of Duty: Modern Warfare 2 Getting Remastered ? 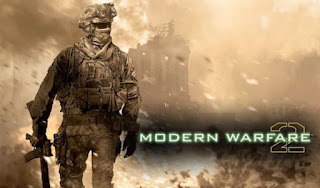 An Amazon listing for 'Call of Duty: Modern Warfare 2 Remastered' has appeared with a release date of April 30. The listings for both Xbox One and PS4 versions of the game have been added to Amazon Italy, with prices of €19.99 / $25 USD. This might just be a placeholder in case a game is announced. The listed release date would indicate an unusually small time between announcement and release - for comparison, the original Modern Warfare Remastered saw a 6 month gap after being officially revealed. Thoughts ?