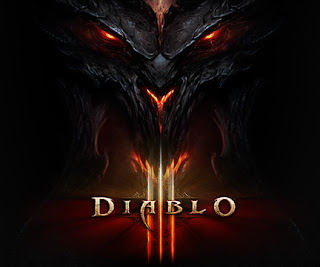 Eurogamer has announced that Diablo 3 is coming to the Nintendo Switch according to their reliable sources. The game is a port of the classic title but the publication isn’t sure whether the Diablo 3 port for the Nintendo Switch will include the Reaper of Souls and Rise of the Necromancer expansions.
“Eurogamer sources have told us that yes – the project is very much in production. And as you might expect, the game will be a port of Diablo 3.”
“Our sources could not confirm whether the game’s Reaper of Souls and Rise of the Necromancer expansions will be included – but at this point it would be surprising if they were not.”
“Eurogamer sources with knowledge of the project told me they were surprised to see it, as the game’s announcement remains several months off.”