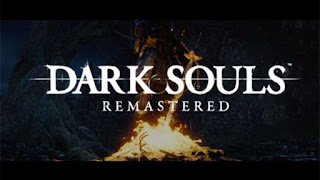 During the Nintendo Direct Mini, the company announced that you can now take one of the most infamous difficult, grueling, and rewarding experiences of the last generation with you wherever you go, as Dark Souls  remastered is coming to Nintendo Switch. The teaser trailer doesn't announce too many other details, preferring instead to linger on a shot of the First Bonfire. The press release for the announcement, however, offers some additional details. The Switch version of Dark Souls will include the Artorias of the Abyss DLC and will have improved framerate and resolution. Besides the Nintendo Switch, Dark Souls: Remastered is also coming to PS4, Xbox One and PC on May 25.