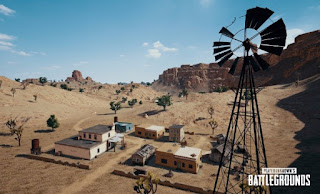 In a blog post from the PUBG team today, the highly anticipated desert map, titled Miramar, for Battlegrounds gets shown off and explained. Check out this  picture of the whole map. 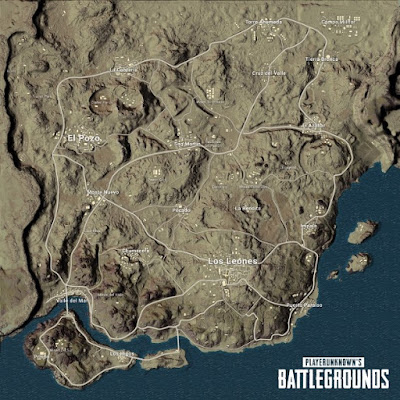 And now the descriptions for all these areas, straight from the developer's post.

The developer expects the Miramar map to be available in the final round of testing before the game hits version 1.0 and leaves Early Access, which is planned to release before the end of December.
Posted by 9To5TechNews at 10:11 PM