Microsoft announced nine more titles that will utilize Smart Delivery. The feature gives players who buy those games once the best version of that game for whichever Xbox console they're using. 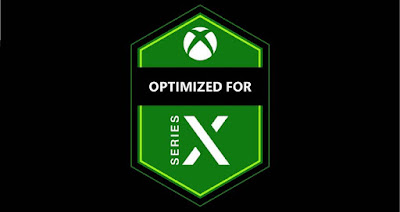