Known leaker Jon Prosser tweets that a new Apple TV 4K is ready to go and could be released at any time. 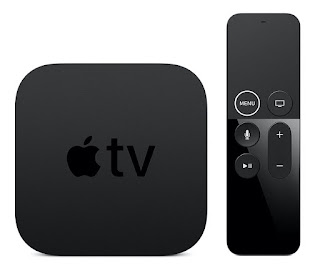