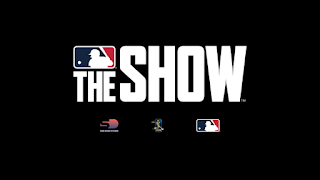 MLB The Show has been a Sony-exclusive series for years. However, that’s no longer the case as it has been announced that a new deal has been reached between the MLB, MLBPA, Sony San Diego and Sony Interactive Entertainment. The deal involves multi-year, video game partnership extensions and MLB The Show will now appear on non-Sony platforms in the future. Although it isn’t confirmed what platforms this will include exactly, Nintendo and Xbox have already tweeted about the news. Expect MLB The Show 21 to be multi-platform.