Sony To Pull The Plug On PlayStation Vue In January 2020 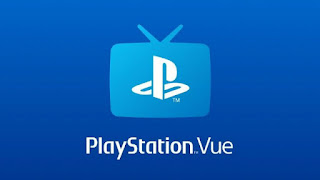 Sony has announced that the PlayStation Vue  TV streaming service is coming to an end on January 30, 2020. The company cites a desire to focus on its core games business as reasons why it’s pulling out of the TV streaming business.

“Today we are announcing that we will shut down the PlayStation Vue service on January 30, 2020,” Sony Interactive Entertainment deputy president John Kodera writes in a new blog post. “Unfortunately, the highly competitive Pay TV industry, with expensive content and network deals, has been slower to change than we expected. Because of this, we have decided to remain focused on our core gaming business.”

Sony launched PlayStation Vue in 2015 as a internet TV service. Members could watch several TV channels live over the internet including channels like CBS, ABC, Fox, NBC Universal, and more starting at $40 a month. In 2018 PlayStation Vue reported 745,000 subscribers.