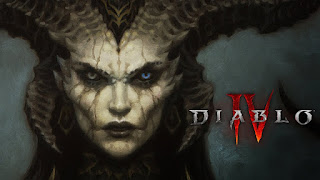 During the BlizzCon 2019 presentation, Blizzard finally revealed Diablo IV. In addition to the teaser cinematic, game director Luis Barriga showed off a gameplay trailer which brings back one of Diablo lore's most influential figures: Lilith. The creator of Sanctuary, the world that Diablo takes place in, has long been exiled, and her return is bound to have major consequences. So far we know 3 classes are returning, the barbarian, sorceress, and druid. Not much else is now about the game at this time. Diablo IV is coming to PlayStation 4, Xbox One, and PC.