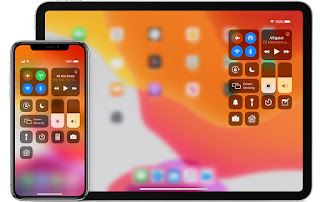 Apple has released iOS 13.2.2 and iPadOS 13.2.2. To update your device go to Settings —> General —> Software Update on your iPhone and/or iPad to install them.

The updates resolve a glitch in which apps quit when running in the background, and other issues. Also, according to Apple’s release notes, iOS 13.2.2: