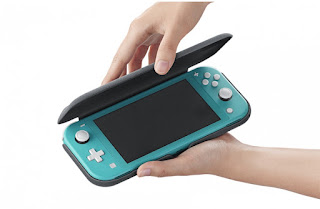 If you’re looking to get the Nintendo Switch Lite (which launches on September 20th) then it could be a good idea to get a case. Nintendo has recently announced a special flip case that protects the whole system when its not in use and it is set to release on November 1st. A western release hasn’t been announced. 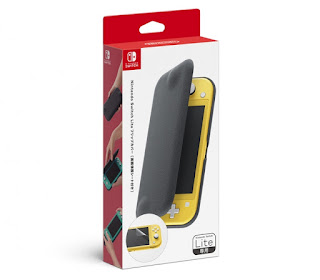