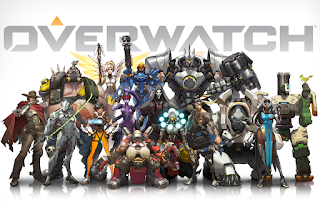 In the latest developer update for Overwatch, Blizzard's Jeff Kaplan explains that their new automatic anti-cheat system could shut down the match down.
Now being tested in the Playable Test Realm servers, the new anti-cheat system will end a game once it detects cheats from a player. Anyone who is caught cheating will face, according to Kaplan, "very harsh punishments." It is not detailed exactly what these punishments are, but presumably they will include banning, either temporarily or permanently.