An Original Cuphead Animated Series Is Coming To Netflix 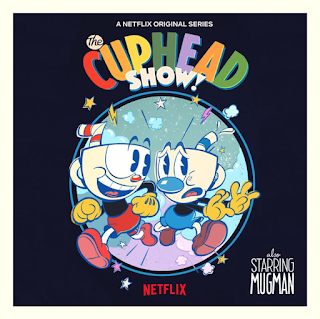 Cuphead will be getting an animated series by the Netflix animation team. The title of the show is The Cuphead Show and it is has been created in the style of the classic 1930s cartoon shows. A release date has yet to be announced. Check out the cool reveal poster for the series below.


Coming to you in full color and cine-sound, it's...The Cuphead Show! Witness the wondrous Inkwell Isles as you've never seen them before in an original series inspired by classic animation styles of the 1930s. Now in production by the talented team at @Netflix Animation! pic.twitter.com/4xA59eVLra
— Studio MDHR (@StudioMDHR) July 9, 2019