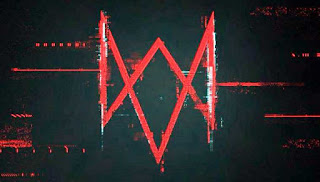 Ubisoft has confirmed that Watch Dogs Legion is the title of the third Watch Dogs game and it will be shown at E3. The confirmation tweet shows a short clip of the Watch Dogs log with the text saying God Save the NPCs. That basically confirms the rumor of  a London setting and a focus on being able to play as any NPC in the game. We’ll probably have to wait until Ubisoft's E3 conference to see more.

Ubisoft will be holding their E3 stage show at their normal time on Monday, June 10 at 1PM PT/ 4PM ET.