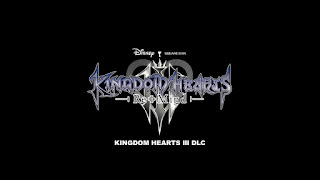 Kingdom Hearts III is getting its first DLC update later this year and it’s titled Re:Mind. The DLC is releasing this winter and will include the new Re:Mind scenario, new bosses and episodes, and Japanese players will have the option to play the game in English. Check out the trailer below.