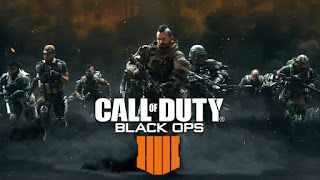 There has been a Call of Duty game released every year since 2005, and that’s not about to change in 2020. A new report from Kotaku details that in order to keep up with this release schedule, Activision has change things up. Currently, we get a new Call of Duty every year from one of three major studios: Treyarch, Infinity Ward, and Sledgehammer, with each releasing a new game every three years. 2020 was previously on track to see the next game from Sledgehammer, but will now instead have Treyarch at the helm of another Black Ops game. This will be the first two year Call of Duty from Treyarch since Black Ops II.
One reason for this change is reportedly due to "tension" between Raven and Sledgehammer, which had been arguing frequently about the project. "Two people familiar with the project described it as a mess," the report states. Both Raven and Sledgehammer are now reportedly working to support Treyarch on Black Ops 5 instead.