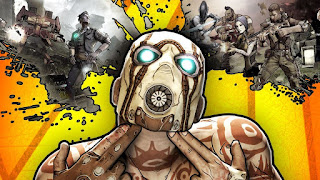 Borderlands 3 doesn’t release until September, but it looks like we won’t have to wait until then to get some new Borderlands-related content.
According to PlayStation Lifestyle, according to an anonymous source, Gearbox is set to release new DLC for Borderlands 2, titled Commander Lilith and the Fight for Sanctuary. According to this source, the DLC will launch the week of E3 (E3 takes place from June 10-14). This DLC could help fill the gap between Borderlands 2 and Borderlands 3. Thoughts ?

UPDATE 6/6/2019 - Today, a Steam listing for the supposed DLC leaked called Commander Lillith and The Fight for Sanctuary. The listing has since been removed, but it revealed a number of details about what you can expect from the content, which will be free according to the listing: 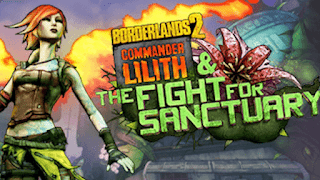 “Return to the award winning shooter-looter for a new adventure that sets the stage for the upcoming Borderlands 3. Sanctuary is under siege, the Vault's map has been stolen and a toxic gas is poisoning Pandora. Fight new bosses, explore new zones, get new loot (including an entirely new tier beyond Legendary) and join up with Lilith and the Crimson Raiders to take on a deranged villain hell-bent on ruling the planet.”

The DLC is set to go live on June 9, which is the day of Microsoft's press conference. So it’s safe to  say the DLC will be announced there. Thoughts ?


UPDATE 6/9/2019 - Commander Lilith and The Fight for Sanctuary DLC was now live. The DLC is free until July 8, after that It’ll cost $15. Check out the E3 trailer below.