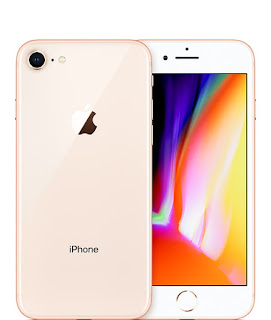 Apple has announced an iPhone 8 Logic Board Replacement Program. The company says it’s determined that a small percentage of the devices contain logic boards with a manufacturing defect.

If your iPhone 8 has an eligible serial number, Apple will repair it, as mentioned, free of charge.