Fallout 76 Won’t Be Released On Steam 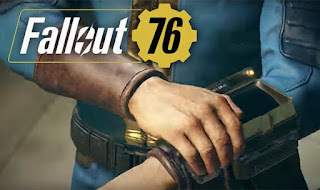 Bethesda has announced that  Fallout 76 will exclusive to Bethesda's own Bethesda.net launcher.
"The PC version of Fallout 76, for both the B.E.T.A. and the launch, will be available only via Bethesda.net, not on Steam," via PC Gamer
Publishers are increasingly seeing the value in having their own launchers and not giving up 30 % to Steam, as we’ve seen with games like Call of Duty Black Ops IIII and all EA titles. The real question is, will this hurt Bethesda ? I know a few people who will only PC games if they are on Steam, even though you can launch other games from Steam. Thoughts ?