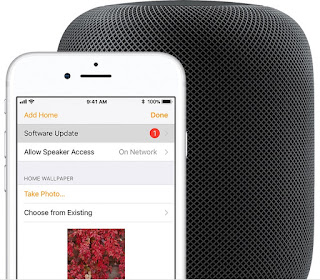 Apple released AudioOS 11.3, an updated version of the software that powers the HomePod. It should update automatically in the background. If it doesn’t, you can manually check for updates in the Home app. Here's how:

Apple’s release notes say that Audio 11.3 includes "general improvements for stability and quality." However, it doesn’t include AirPlay 2, which offers multi-room audio support, which was expected. AirPlay 2 is Apple’s followup to the original AirPlay Wi-Fi-based music playback standard.