The Nintendo Switch Was The Best Selling Console In January 2018 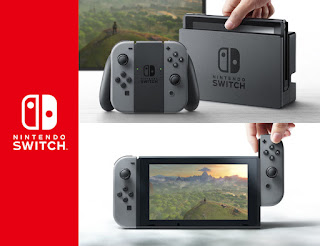 NPD analyst Mat Piscatella says that hardware had a very successful month. Although the Playstation 4 “topped dollar sales”, the Switch was January’s best-selling platform “in unit sales”. Here is what Piscatella said about the sales in full:
”Hardware spending in January 2018 grew 119 percent when compared to year ago, to $278 million. Spending gains were driven by Switch, Xbox One, and PlayStation 4 hardware sales growth. PlayStation 4, Switch, and Xbox One all performed well in the month of January. In dollar sales, the gap between the top-selling platform and the third best-selling was only 3 percent. Nintendo Switch was the month’s best-selling platform in Unit sales, while PlayStation 4 topped dollar sales. Xbox One dollar and unit sales in January 2018 are the highest achieved for the platform in a January month.”