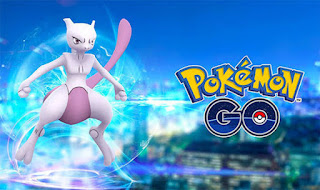 
We appreciate the feedback many of you have shared over the past several weeks and apologize for any frustration the latest batch of invitations may have caused. We’re constantly monitoring feedback shared on various social media and support channels, so please continue to share your thoughts on your preferred channel as we continue to fine-tune this feature.”
Posted by 9To5TechNews at 3:26 PM