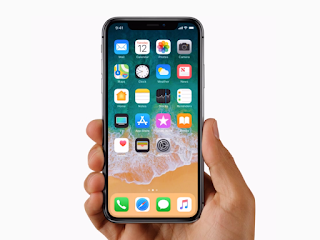 A bug that causes app and system crashing on iPhones, iPads, and Macs due to a specific letter in the Indian language Telugu has been fixed in Apple's upcoming iOS 11.3 and macOS 10.13.4 software updates, reports The Verge

Apple devices can’t render the Indian character, causing apps or the entire system to crash. If the character is sent in an iMessage, for example, the recipient's Messages app will crash when the conversation is opened.
If the character is pasted into the Safari or Chrome address bar on Mac, the browsers crash. This behavior extends to virtually any system text field on iOS and macOS, resulting in many third-party apps like WhatsApp and Facebook Messenger being affected as well.