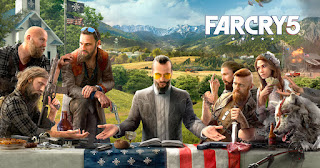 Ubisoft Montreal has announced Far Cry 5's post-release DLC. Players who pick up the game's season pass will be able to download 3 separate adventures. They're as follows, with the text straight from Ubisoft. 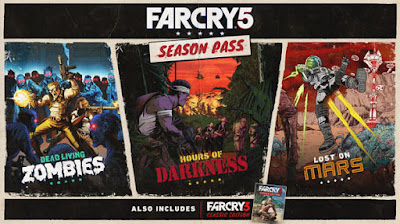