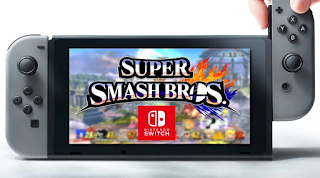 Nintendo insider Emily Rogers is reporting on Reset Era that Nintendo plans to release a Super Smash Bros title this year for the Nintendo Switch console. The game will be announced this year and will most likely release around the holiday season. Nintendo has apparently added brand new content to the game as well as reworking some of the assets from the existing Wii U and Nintendo 3DS versions of the popular game. Here’s what she had to say:
I can only confirm two things:

1. A Smash Bros title will be announced and released for Switch later this year.
2. They added brand new content and re-worked some of the existing Wii U/3DS content.