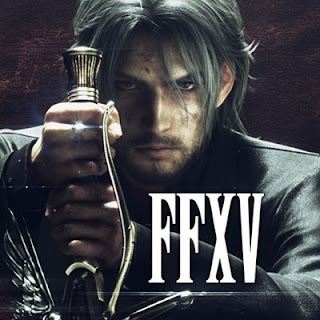 Square Enix has announced 2 new editions for Final Fantasy XV on March 6, both of which included all of the game's DLC as well as new additions such as a first-person camera mode. The Royal Edition for PS4 and Xbox One snd the Windows Edition covers Windows 10, Steam, and Origin (click here for the PC pre-order bonuses and specs). Both are $49.99, and if you already own the game on PS4 or Xbox One you can purchase the Royal Pack for $19.99 via the systems' digital stores for the new content alone.
Here's what both editions contain along with the base game (text from Square Enix):