Bayonetta 3 Rumored To Release This Summer 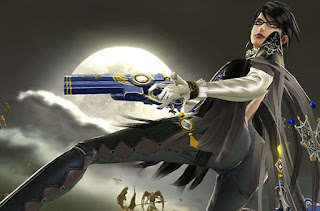 Bayonetta 3 was announced at The Game Awards 2017 exclusively for the Nintendo Switch, but we don’t know when to expect it. A supposed leaker on Reddit says it’s expected this summer, which sounds sooner than most people expected it. The user shared their findings with a moderator and here’s what he had to say:


I cannot personally reveal my source, but I have it on good authority from a reliable source that Bayonetta 3 will be released this year, maybe this summer. It will not be released later than 2018 barring a disaster.
Posted by 9To5TechNews at 6:43 PM