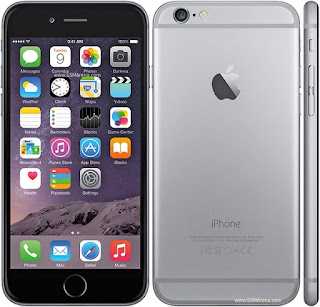 Apple plans to release an update to iOS that will allow users to control whether or not their iPhones are automatically slowed down. The update will let users turn off the option at the risk that the phone might automatically restart due to an aging battery.

"At the heart of any decision we make is the user, and we felt it would be better to take something off of the performance to prevent iPhones from restarting," CEO Tim Cook told CNBC. "We deeply apologize for anybody who thinks we have some other kind of motivation."


Apple is offering $29 replacement batteries for those with an iPhone 6 or later. The discount, which represents a $50 savings, starts in late January and ends in December 2018. Apple will also add more battery health information to iOS to let users know when the battery begins to compromise performance.
Posted by 9To5TechNews at 12:02 AM