2017. What a year for video games. It’s been so great that my usually Top 5 had to be turned into a Top 10! Since I started doing these top year lists for games in 2015, this has to be the hardest list I’ve ever done. Before I begin with my list, I’d like to point out that this list is based on my opinion and my opinion alone. I’m just giving my thoughts on games that I really enjoyed in the crazy year. 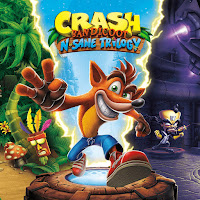 When the game was announced back at E3 2016 I was beyond excited for it to release. But little did I know that the game would receive such love and care from its developer, Vicarious Visions. The sounds, the look, the animation, everything I loved about Crash was in the game. Crash Bandicoot N. Sane Trilogy set the standard for what a remake/remaster should be. It was the return of everyones favorite marsupial, but most importantly it was an opportunity for me to relive one of my favorite games from my childhood. Thank you Activision and Vicarious Visions for bringing back Crash. 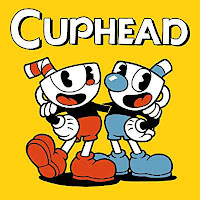 Cuphead breathes new life into the 2D platforms with its run and gun style, along with its beautiful 1930's art style and brutal (at times) boss fights, Cuphead is definitely a game you should consider playing. Not much more can be said about Cuphead, this it’s just one of those games you need to experience. 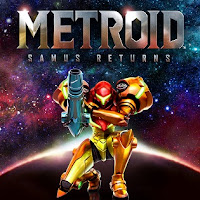 It’s funny how AM2R was on my list for “Top 5 games of 2016” and now Metroid: Samus Returns is now this years list. Zero Mission is still my favorite Metroid game but Samus Returns definitely gives it a run for its money. The game gives life to the series and the Metroid game I’ve wanted since beating fusion. Between the discovery and boss battles you’ll see time fly right before your eyes, I know I did. If you haven’t played this game yet, I highly recommend that you do.

Resident Evil 7: Biohazard brought the series back to its horror roots and away from the over the top action movie tone that we’ve seen it the previous iteration. The game has just the right amount of weird and scary that I’ve come to love with Resident Evil. As some who’s favorite Resident Evil game is 4, Resident Evil 7 comes as a close second. If you really wanna wet yourself then I highly recommend playing the game in VR. 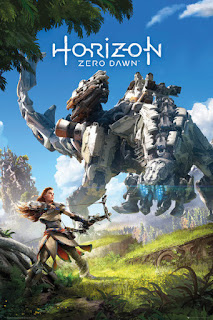 Horizon Zero Dawn just might be the most innovative games I’ve ever played. A game that takes place in a world filled with robot dinosaurs, ruins and stunning environments ? Sign me up. Between its story, crafting and it’s amazing open world Horizon is a must play if you own and PS4. 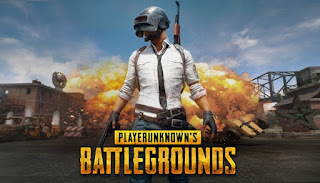 I don’t usually buy games that are in early access, but the phenomenon that is PUBG could not be ignored. From your first death you get hooked and want to see if you can get ti #1. Sure, the game combat and gameplay are good (a bit buggy at times). But the game really shines when you’re playing with friends. I can’t remember a time when I laughed so much or so hard during a game. Weather it was because I accidentally downed a team mate or because I drove off a cliff and the car exploded, PUBG leads to a good time. You can play solo, I just don’t think you’ll have as much fun as you’ll have with others. 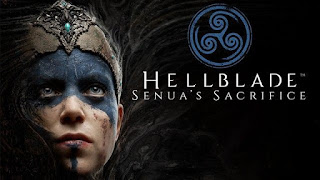 One of the most immersive games I’ve ever played. Headphones are 100% recommended when playing as the game features 3D audio on a whole nother level and you just wouldn’t have the same experience if you play with out them. The combat is really satisfying and fluid once you get the hang of things. The scenery is amazing and the performance from Melina Juergens (Senua) is simply breath taking. The games take on mental illness in the story of the game is very refreshing as we get a glimpse of what it’s like living with a mental illness. 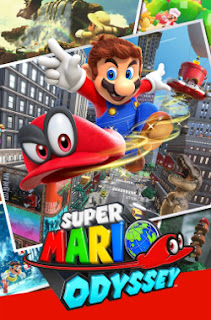 Mario is back and better then ever. This time Mario has a new friend, Cappy, to help him save Peach and his Cappy’s sister from Bowser. Happy brings a refreshing element to the game that I haven’t felt since I played Mario 64. Speaking of Mario 64, That’s one of the things I absolutely love about the this game. It feels like 64 on steroids and could not be anymore happy about it. There’s also a really awesome Kingdom that you unlock when you beat the game that really warmed my heart. If you own a Nintendo Switch you really should play this game. 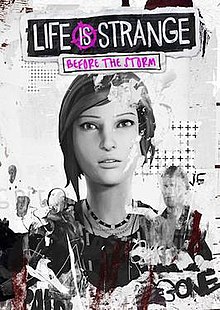 2. Life Is Strange: Before The Storm

When Before The Storm was announced at E3 2017, I was both excited and skeptical. As a huge Life Is Strange fan of course I wanted more from the series, but when I heard that the voice actors were didn’t that’s were I become worried. But, at the end of it all Before The Storm is simply a master piece for any LIS fan. This game has no business being as good as it was considering Dont Nod wasn’t the developer for the game. Instead Deck Nine was at the helm and did one hella of a job. The dynamic between Rachel and Chloe is fantastic and Chloe is even more relatable is Before The Storm than the original game. Thank you Deck Nine for making such a beautiful game, one I won’t soon forget. 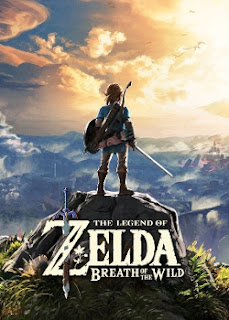 1. The Legend Of Zelda: Breath Of The Wild

Is anyone surprised ? When I pre ordered the Nintendo Switch back in January of this year I also pre ordered Zelda. I wasn’t much of a Zelda person at the time, I loved playing Link in smash and Wind Waker was a really fun game on the GameCube. Other then that Zelda never really caught my attention growing up. I thought Zelda could keep me busy on the Switch until Splatoon 2 or some other game came out. Boy was I right. The story, the open world, the combat the everything about Breath Of The Wild is amazing. The simple that the if you think you can do something in the game, chances are YOU CAN!! When does that ever happen in a game. I remember being near Death Mountain and thought “I wonder if I drop some meat will the lava will cook it ?” Sure enough the meat was cooked and I was amazed. Breath Of The Wild doesn’t feel like an ordinary game, It gives you free range to do whatever you want in ways most open world games never do. On top of that, the fact that you have to watch what clothes you’re wearing so you don’t freeze to death or overheat just brings a whole new dynamic to the game. If you haven’t played this game. You really should. It’s definitely one of the ages.

So there you have it, those are my Top 10 Games of 2017. Here’s to  2018. It’s looking to be another amazing year for games, with Spider-Man, Red Dead Redemption, God of War, Detroit: Become Human, Soulcalibur VI and BlazeBlue: Cross Tag Battle just to name a few things I’m excited about in the coming year. I’d also like to give a “few” honorable mentions to some games that didn’t make the list but I still really  enjoyed playing this year.


Tales Of Bereseria
Posted by 9To5TechNews at 7:13 PM