Super Mario Cereal Is Real But Only Coming To US 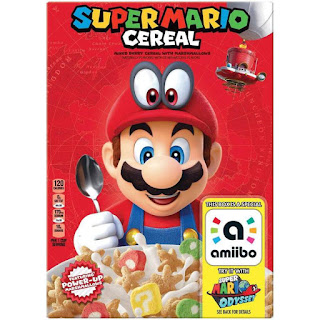 You can put your suspicions to rest as the Super Mario Odyssey themed cereal images floating around the web is indeed real. It turns out that it’s even being produced by Kelloggs in the United States. Unfortunately it doesn’t seem to be releases outside of the US. It also looks like the cereal will even feature Amiibo support for Super Mario Odyssey. 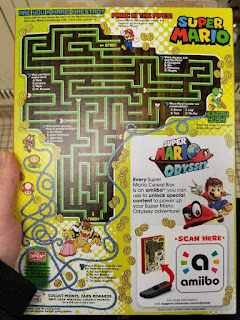 Hey I don't know if this is a legit cereal coming up, but if it is I want to help show that there is demand for it in the UK.
— Infin (@SwintendoNitchy) November 29, 2017