Super Beat Sports For Nintendo Switch Has Been Delayed 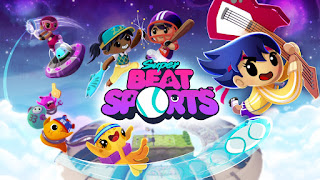 Nintendo Switch owners will have to wait a little longer to get their hands on Super Beat Sports. Originally the game was set to release on October 12, now the upcoming game won’t arrive until later. A new release date has yet to be announced, but developer Harmonix says it will be revealed soon. Super Beat Sports is described as a collection of five sports-themed minigames with a twist, everything is musical in that players will need to swing, volley and score to the music in order to come out on top.