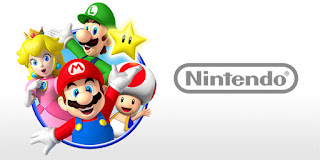 Nintendo is known as a family friendly company with its diverse range of exceedingly colorful titles. However, a report from the Wall Street Journal suggests that the company is encouraging developers to make mature games for the platform in an effort to win PlayStation and Xbox owners over.


“Nintendo Co. is encouraging some producers of violent or risqué videogames to provide content for its Switch console in an attempt to shed its image as a maker of devices just for families, software developers say.” “Developers say more titles for mature audiences are coming after Nintendo encouraged them to publish a wide range of games for the Switch.”
Posted by 9To5TechNews at 8:52 PM