Zone Of The Enders: 2nd Runner Coming To PS4 With PSVR Support 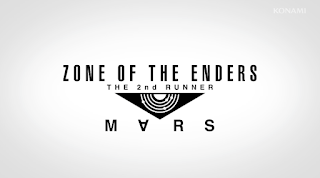 
UPDATE 5/16/18 - Konami has announced Zone of the Enders: The 2nd Runner Mars will come out September 4 in the United States and September 6 in Europe on PC, PlayStation 4, and PlayStation VR. You can pre-order the game now. Digital pre-orders from the PSN store will come with a special theme and Zone of the Enders avatars. A 4K and VR demo version on PSN is also arriving sometime prior to launch. The game is priced at $29.99.